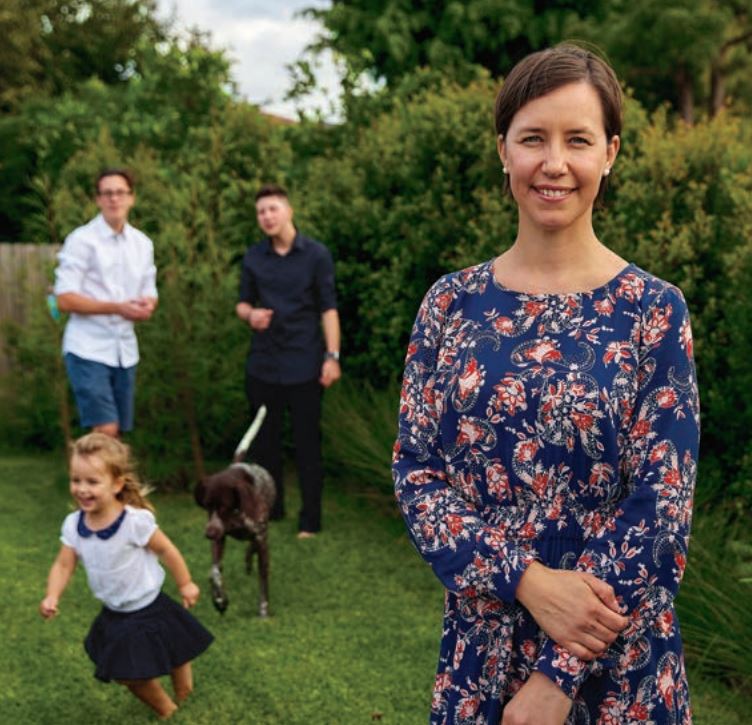 
Anna’s father provided a very different role model. “My father was diagnosed with PKD in his mid-20s,” she says. “He discovered he had the disease but was determined not to become ‘a sick man’. Dad’s been a very positive influence. Like him, I don’t define myself as a sick person or think that PKD should hold me back in any way.” 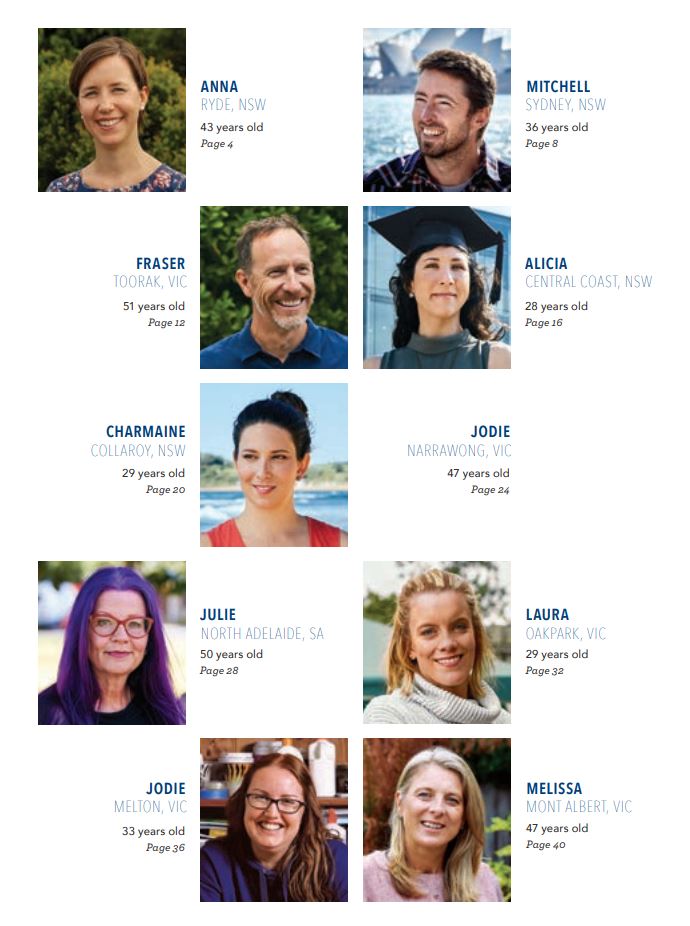 One reply on “Rare Humans – Anna” 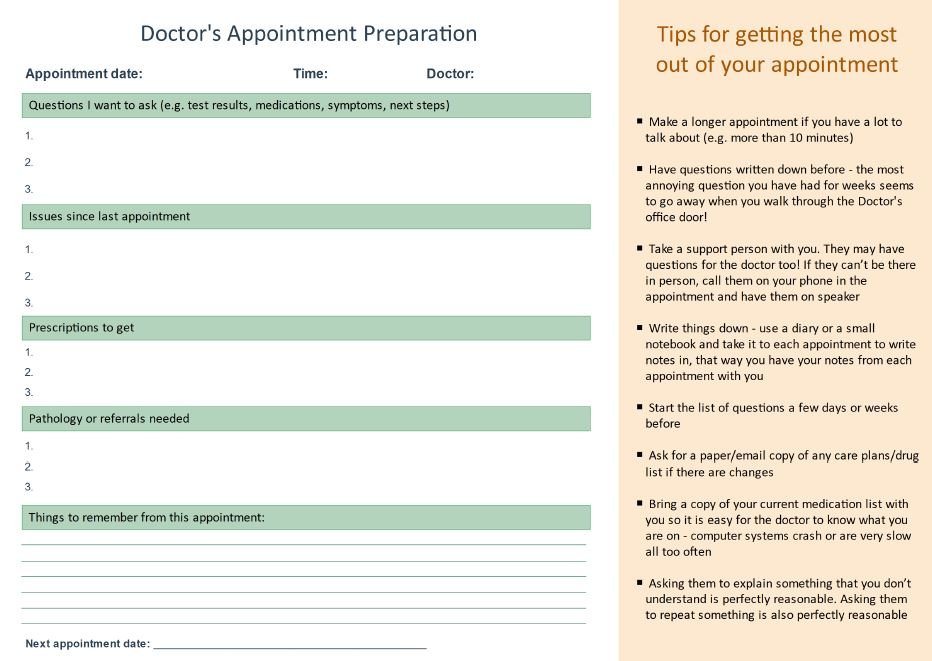 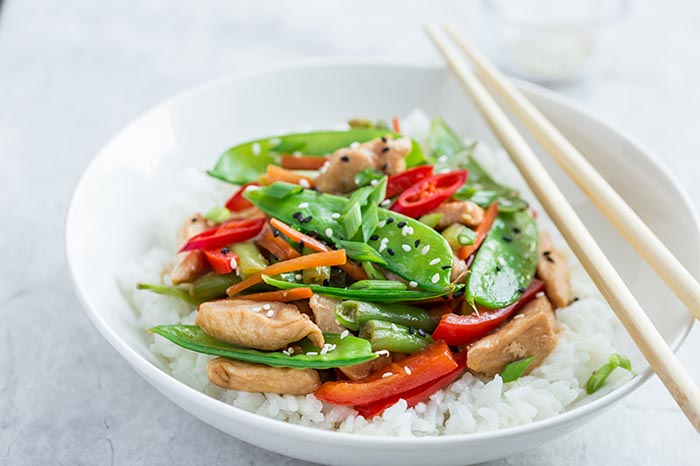 October 22, 2018
PrevPreviousThis (gift) of Life
NextLiving in pain with a 3kg kidneyNext